Hydrological situation for May 2020 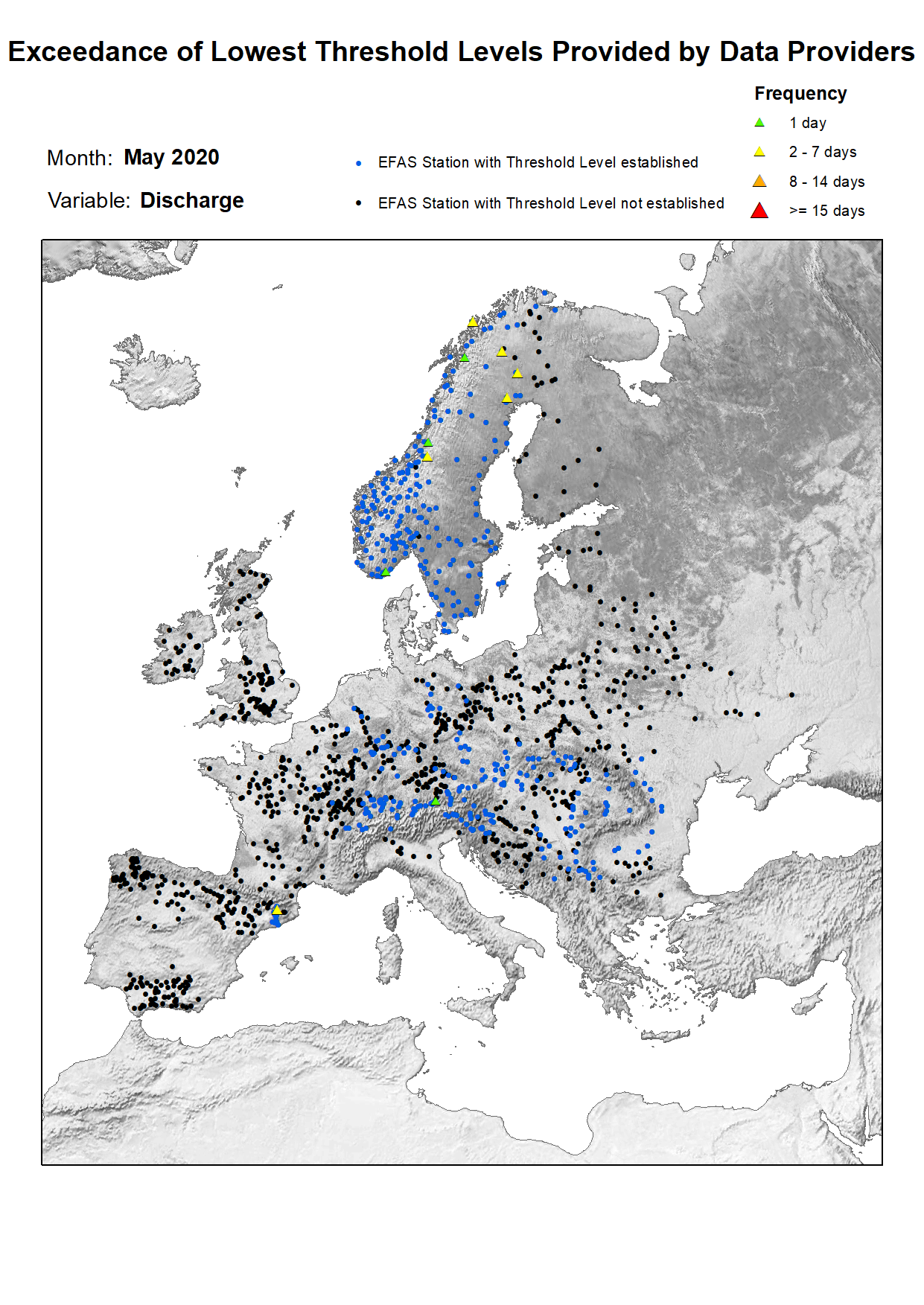 Figure 1. Exceedance of lowest discharge threshold level for May 2020.

Figure 2. Exceedance of lowest water level threshold level for May 2020. 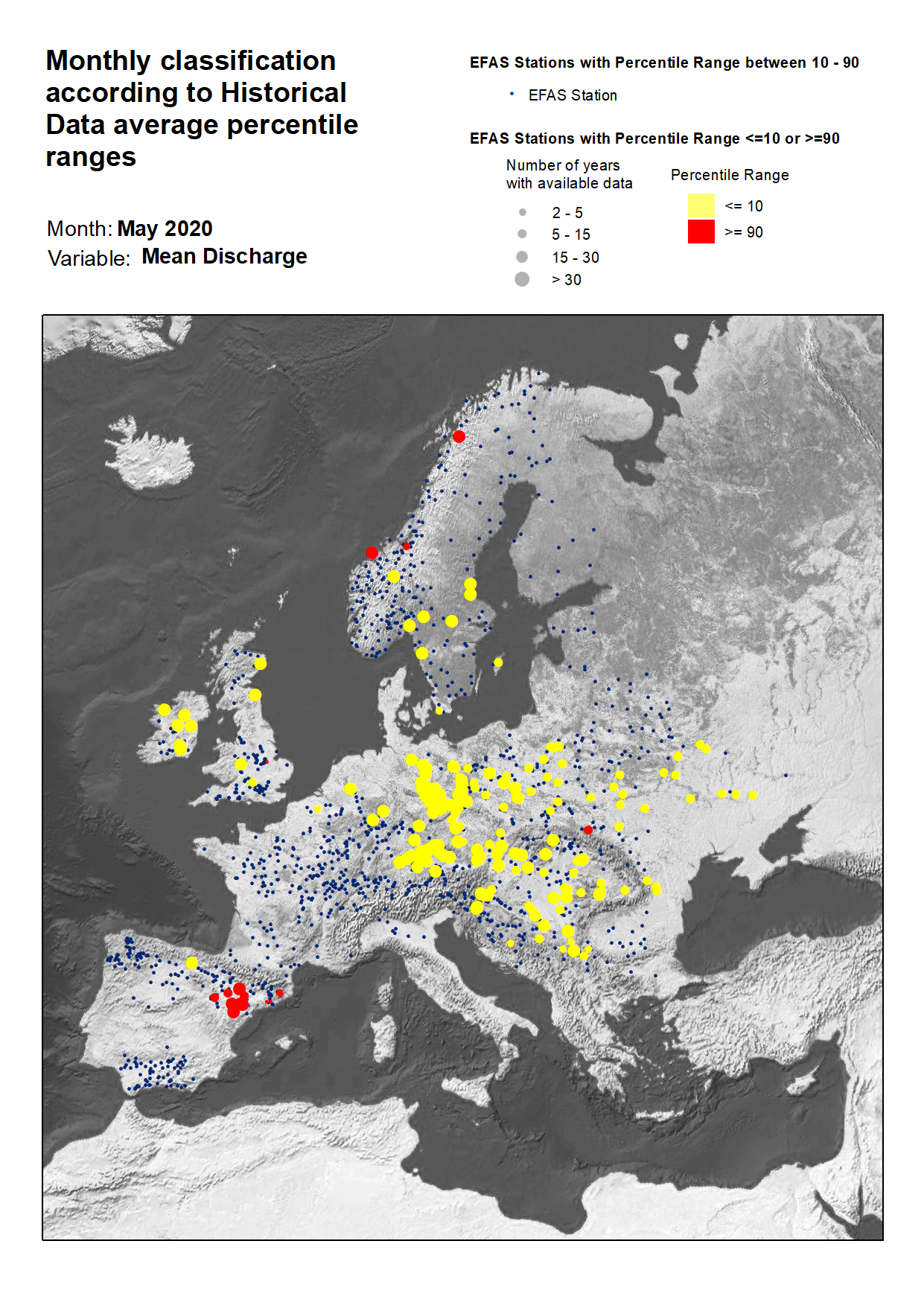 Figure 3. Classification of stations according to discharge historical data average percentile ranges for May 2020.

For the month of May, it is remarkable the fact that a high number of stations exceeded their lowest threshold level in the Po river basin, Italy. Some stations located along Parma and Riglio rivers exceeded this level for more than 30 days. In Hungary, one station located in Danube basin (Tisza river) surpassed, during all the month its lowest threshold level. As can be seen in Norway, five stations across the country surpassed low thresholds too. Some other countries such as Austria, Bosnia and Herzegovina, Poland, Serbia, Sweden, Spain and Ukraine have exceedances in scattered places and for fewer days (from one to five).

There are few stations that exceeded the 90% quantile during the month of May, 11 of which are grouped in the northeast of Spain (Ebro, Ter and Llobregat basins). The others are scattered throughout Norway, the United Kingdom and Ukraine. On the other hand, many stations located in central Europe have values under the 10% quantile, mainly in the rivers that flow along the Danube, Dnieper, Elbe, Oder, Rhine and Vistula basins. We also find stations that show values below 10% in Ireland (Inny river), United Kingdom (Thames and Severn rivers), Scotland (Tweed river), Sweden, Norway, Ukraine, Belgium, Slovenia, Serbia and Spain.